James Murdoch, private Investigator, has been arrested for murder. Having arrived at his office, he discovered a dead body. He doesn’t know the victim and he knows that he didn’t do it.

What he does know is that he has been framed. He has been investigating a high profile case and he believes that the murder was committed in order to put him away and prevent JM from discovering the truth.

It's important to note that, in this game, we do not lock you in the room. You are able to leave at any point you may need to.

In its original form, this game existed at HintHunt, London. We've given it our own Escape Coalville twist and brought it to Leicestershire. Please be aware that there is an element of crawling for at least one person in the group. 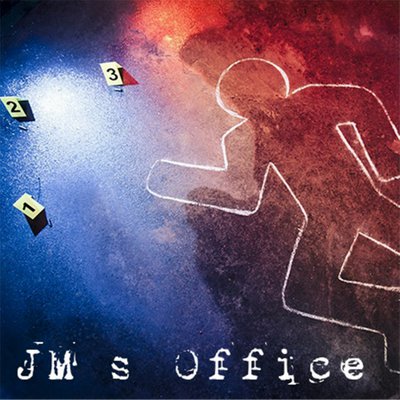 A participant in the Coalville Marathon has been brought to you following their collapse out on course. They have no ID and you only have the events medical records to work from.

You have 60 minutes to follow the clues and discover the identity of Jane Doe, before the time runs out!

It's important to note that, in this game, we do not lock you in the room. You are able to leave at any point you may need to.

This game takes place within a real ambulance PLEASE NOTE: The game is located at the Marlene Reid Centre, 85 Belvoir Rd, Coalville, LE67 3PH, not the escape room building. 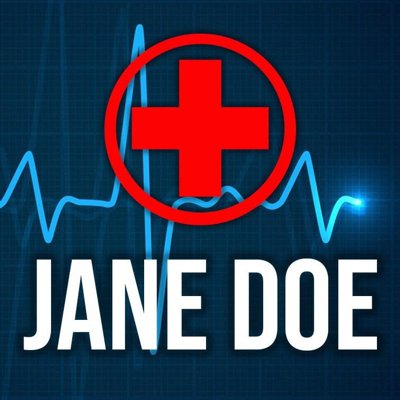